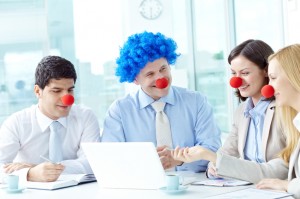 Opinions when discussing the authorized biography of Steve Jobs vary. I often hear about his quirks, but the business principles he implemented were dramatic and can be utilized in virtually any type of organization.

The first that comes to mind is Steve Jobs’ “goal to be vigilant against the bozo explosion”. Personally I would not use the word bozo. I may use something more affectionate to describe people that do not want to be part of a collective effort of accomplishment.(verbalized, but their actions show differently)

Jobs was impressed with J.Robert Oppenheimer and the type of people he brought together to work on the Atom Bomb Project. Oppenheimer, with less prestige than the other scientists and engineers was able to bring the project to finality in an impressive way. He had a talent for bringing the best together and creating the environment for them to collaborate.

Part of Jobs’ process was his commitment to ‘Collaborative Hiring’, where candidates would meet with top leaders in addition to the managers. There would then be a group discussion to determine whether to move forward with the individual . Obviously key elements were important – intellect, ambition, etc., but those being equal, every leader’s insight became relevant to the final decision. Based on his experience with Pixar, (all ‘A’ players ) Jobs went contrary to popular business thought (‘A’ players did not like to work together) thinking ‘A’ players just did not tolerate mediocre ‘C’ players.

The point should be made that a concise formula of evaluation did not necessarily prevail. An antidote about a young man’s interview with Jobs going poorly and him leaving the office dejected. The young man flagged Jobs in the lobby and asked if he could show him one thing – which turned out to be phenomenal and is now used in the MAC Operating system along with other creative components developed by this individual whom was hired after the lobby demonstration.

If ‘Ding Dongs’ and ‘Wing Nuts’ are interviewing, and offering input on hiring decisions due to ‘checking the box’ of the interview process, it’s highly probable there’s going to be a pool of those people. Fun, right? It never was for me.

A key take away is to determine the real leaders in a group (not necessarily the ones with the titles or credentials) and let them interview and offer input. In the long run, sanity in the future could actually be a reality! 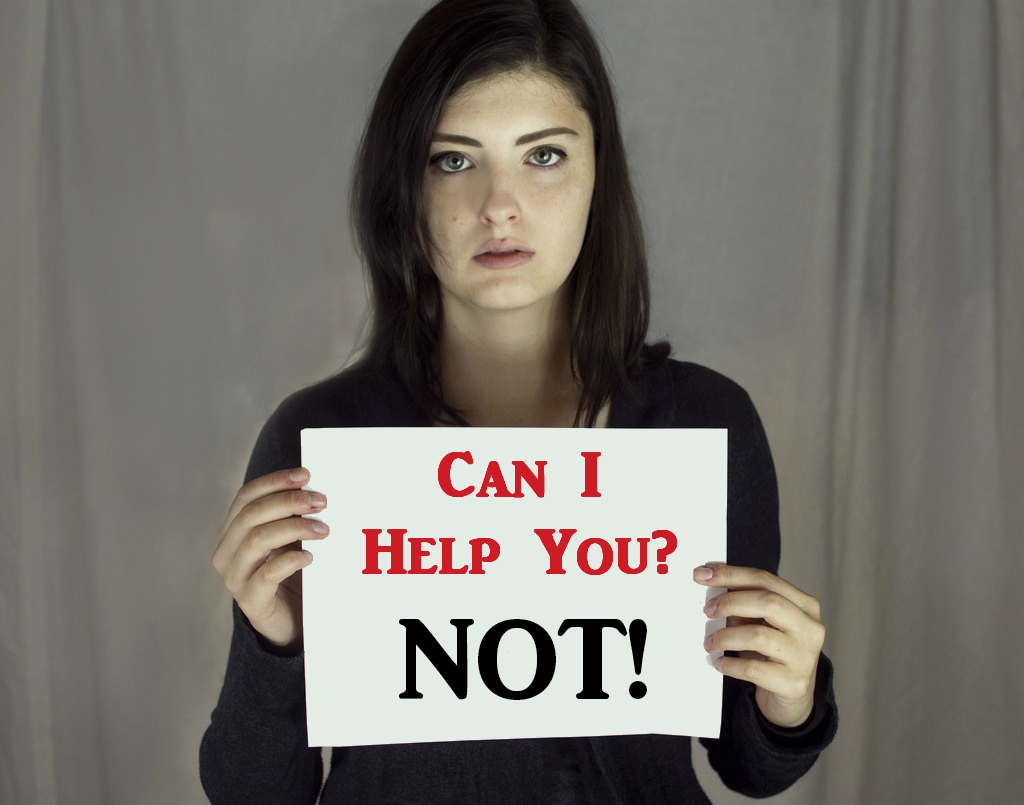 Eliminate 'Can I Help you?' Research says that 'Can I Help You?' is only effective 10% of the time. Missing out on 90%.  (not sure who does this … END_OF_DOCUMENT_TOKEN_TO_BE_REPLACED 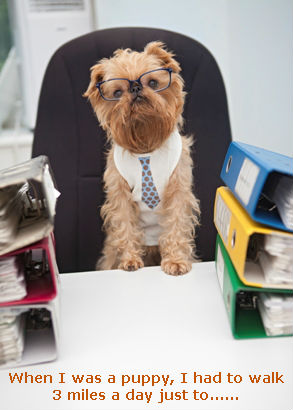 Well, not from the dog - but because of him. I discovered a delightful store where great 'small business' ideas are implemented. 5 Small Business … END_OF_DOCUMENT_TOKEN_TO_BE_REPLACED 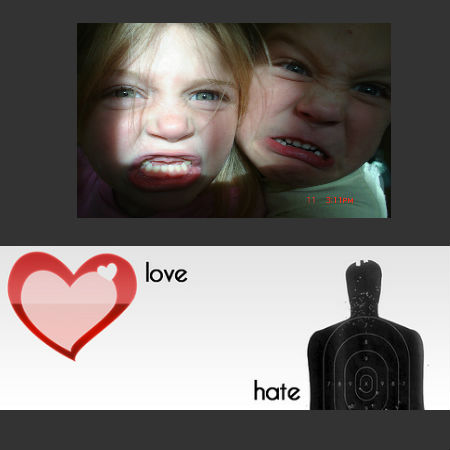 "The day I met you was the worst day of my life, I just didn't know it at the time" Old TV show called "Philly", said to his soon to be 'Peer' … END_OF_DOCUMENT_TOKEN_TO_BE_REPLACED 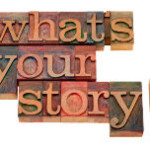 In addition to valuable nuggets and gems to enhance your business or career....what you will discover here, is that I am a sucker for stories...... stories that prompt change at the core of who one … END_OF_DOCUMENT_TOKEN_TO_BE_REPLACED 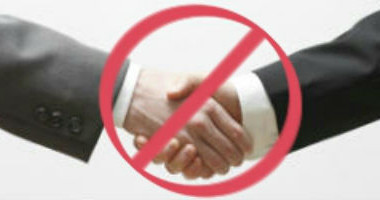 After retiring from a successful and fulfilling career, George shared one of his few regrets: refusing to the shake the hand of a supervisor who had continuously berated him early in his career. … END_OF_DOCUMENT_TOKEN_TO_BE_REPLACED